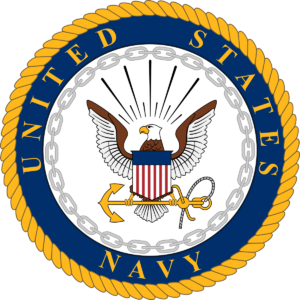 Capt. Eric Felder is a native of Perry, Georgia. He received his commissioning and Bachelor of Science in Chemistry in 1999 from Florida A&M University. Capt. Felder also received a Master of Science in Mechanical Engineering and a Master in Business Administration both from the Naval Postgraduate School, Monterey, CA.